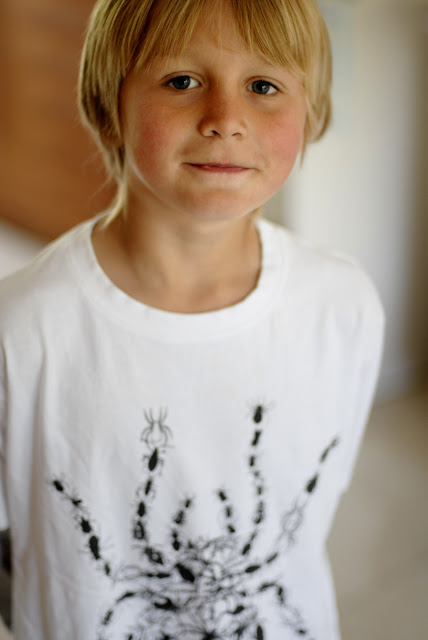 Had a day in London today and was a bit surprised by the front page news in the Standard - One in three children in London don't have any books in their home. I wonder what Greg would think about that!

He's not been so visible of late, mainly because he's buried away somewhere with a book and not keen on being pulled away for a bike ride or photo session.

This weekend I took some of him in his new teeshirt, which he rather likes. I'm hoping to get him out in the kayak this week-end too; we can't have him turning into a bookworm, even if we do need a few ambassadors.
Posted by jonboy at 9:29 pm