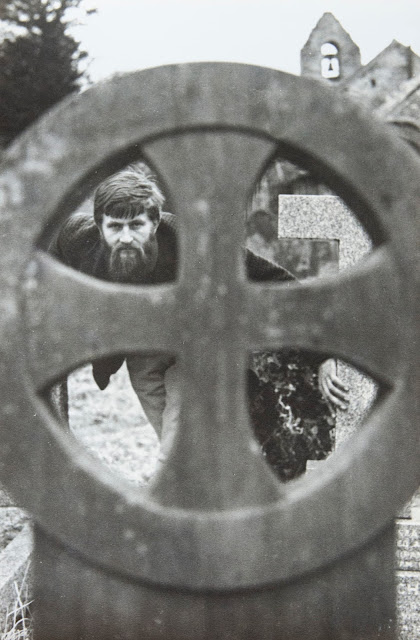 Artful composition of Father Brown circa mid sixties. This church yard seems to have provided inspiration for both Dad and Ken, the cross figuring prominently.
Posted by jonboy at 9:01 pm No comments: 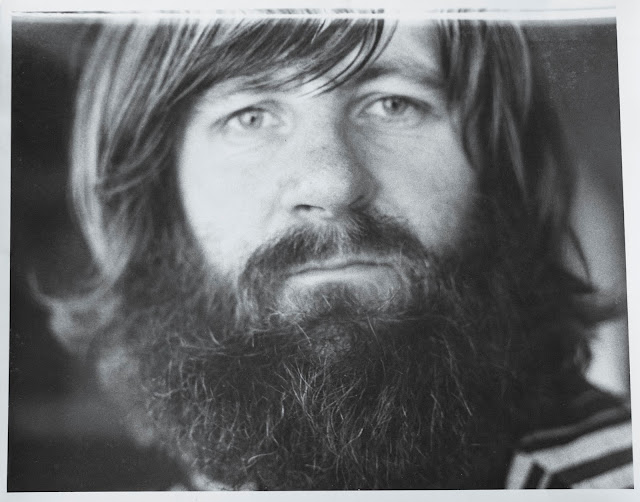 I've been lucky enough to have a whole ten days alone with my Dad, other than an occasional visit from my brother Christian. Mum has been visiting my sister in Germany so an interesting time has been had.

Naturally a few new photos have been found and scanned which I will share over coming weeks. It's also been interesting because I have been reading my uncle Jeremy's memoirs, which has made vivid a period in my life when these things were talked about, but not necessarily taken in fully.

This photo could well have been taken by me since it relates to the seventies rather than the sixties, by which time I was the main 'tog other than Dad. The photographic line of influence roughly begins with my great uncle Dennis who was a keen photographer. He photographed my parents wedding and many other social events which give us such an interesting record of life back then. My parents subsequently had a friend in their early twenties who was a keen observer of life with his camera; his name was Ken. Ken's life came to an abrupt end late sixties, and by then my Dad had begun taking photographs.

This is one of Ken's photographs, he had a special relationship with my parents and loved being around us a young family. I have read some lovely letters he wrote to my parents, and the photos speak for themselves of course. 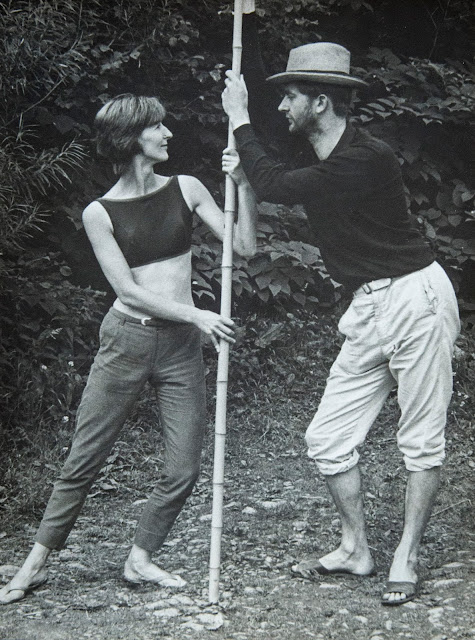 He processed his photographs in a tiny space quite literally under the stairs in a little two up, two down house in the valleys. I am hoping my Mum will add some detail to the narrative of these images.