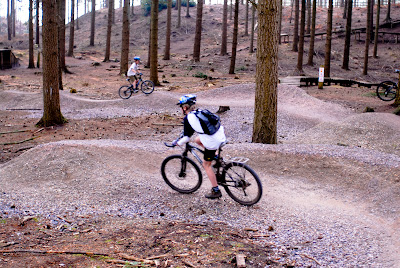 Our weekend was all mapped out; one minute I was feeling slightly prickly about letting Lewis go aboard one of our state of the art warships, as I'm not entirely easy about him being drawn into the military. We all know it's his life, and he's an intelligent kid, but.... I'm sure it looks fairly glamourous from the outside too.

The next minute the phone rings, and it's the organiser of the event responsible for carrying Lewis onto HMS Astute in the morning, saying it was cancelled due to a major incident on the nuclear submarine.

What's doubly odd about this is I was taking my lunch at Hythe Marina at about 1PM when the whole incident was unfolding, and although there a very clear view of the sub from there I didn't see any unusual activity!

But it's the lead story on the BBC tonight, and quite emotionally charged for us as he would have been onboard tomorrow morning. But as it says in the article "Eleven children were on the quayside at the time of the shooting and were due to board the submarine."  He's disappointed and we're all very shocked...

Read this story too on the Daily Echo site
Posted by jonboy at 8:38 pm