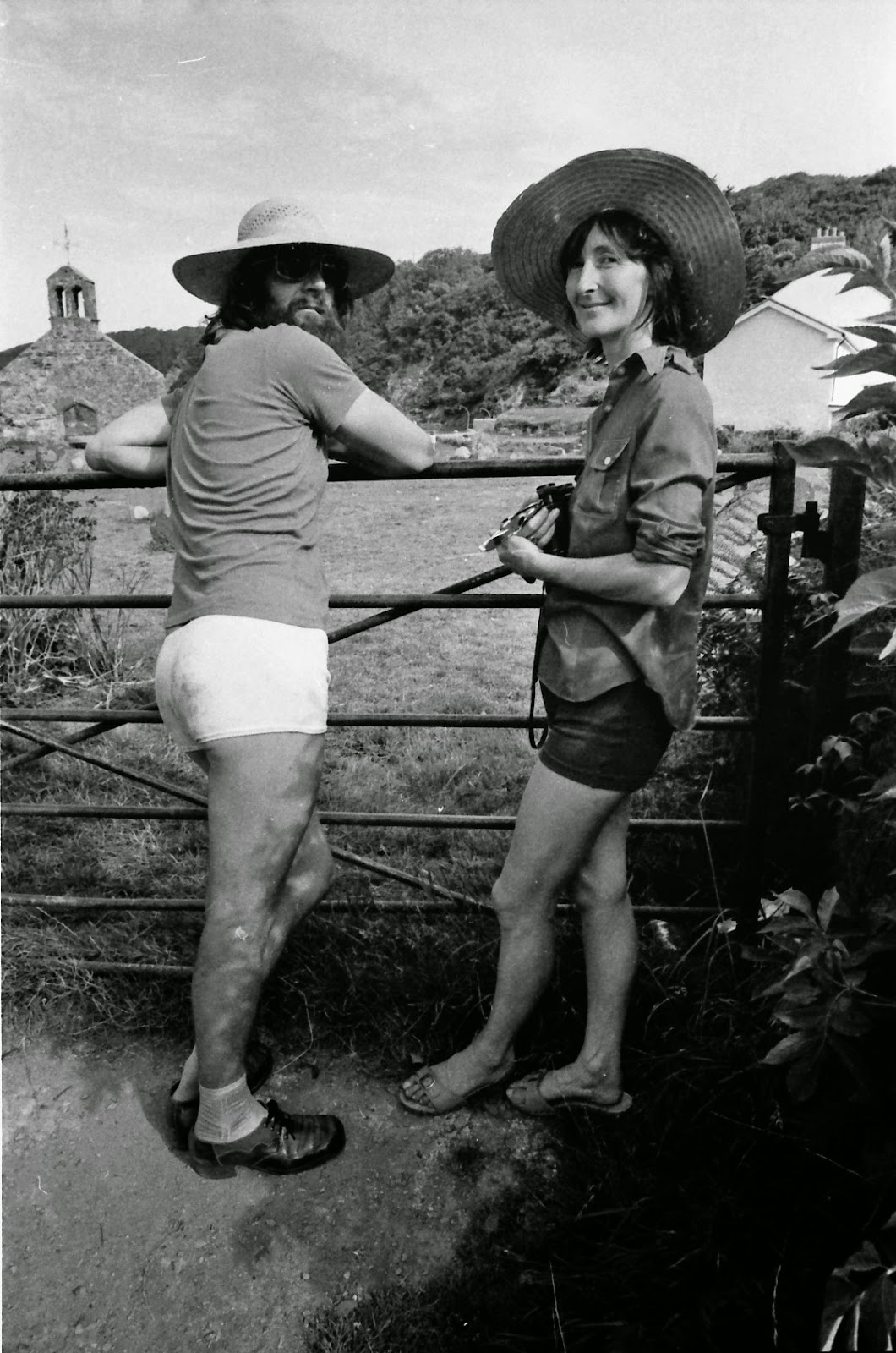 Today is my parents wedding anniversary, 58 years I seem to think they have notched up!

I would ask them but they are out of phone range on a walking trip in the back of beyond...

When we were young we just thought of ourselves as pretty normal sort of people, but I guess this image from the seventies tells a different story.

Happy Anniversary Gill and Julian from the Mippy Clan
Posted by jonboy at 8:53 pm