Today's blog posting is by Miranda...


I like going down to see the animals at Barry's small holding.

I think my favourite animal is Domino because he always follows me if I have a tasty morsel in my pocket! There are lots of animals and I'm going to introduce some of them to you.

Domino: is the fun-loving dirty donkey, he loves me dearly and always rubs me!  Eeeooorr!

Samba: is my favourite chicken (since I'm not that keen on chickens that is a good place to be!)
She always comes to sit on my shoulder ! She's so interesting!

Pankake: is the chicken I named. I and some of the girls made up names for them, ...oh by the way, that is how to spell her name!

Maggie: loves to chase my dad's welly's haha :) Magie used to have a brother, Mikey but sadly he died  :(

Nuzzle and scratch: are alpacas and are always nervousness. But scratch is more nervy than nuzzle, He also runs like a camel! ;)

Daisy, Poppy and Alice (ginger): They are all girls, but they are goats. Ginger loves to play butting, but then I suppose they all do! It's lovely watching them play!

Neville (the devil):"cackle" Neville is a horrid one.Every time I go past him he tries to peck me!
(I personally think he is horrid) 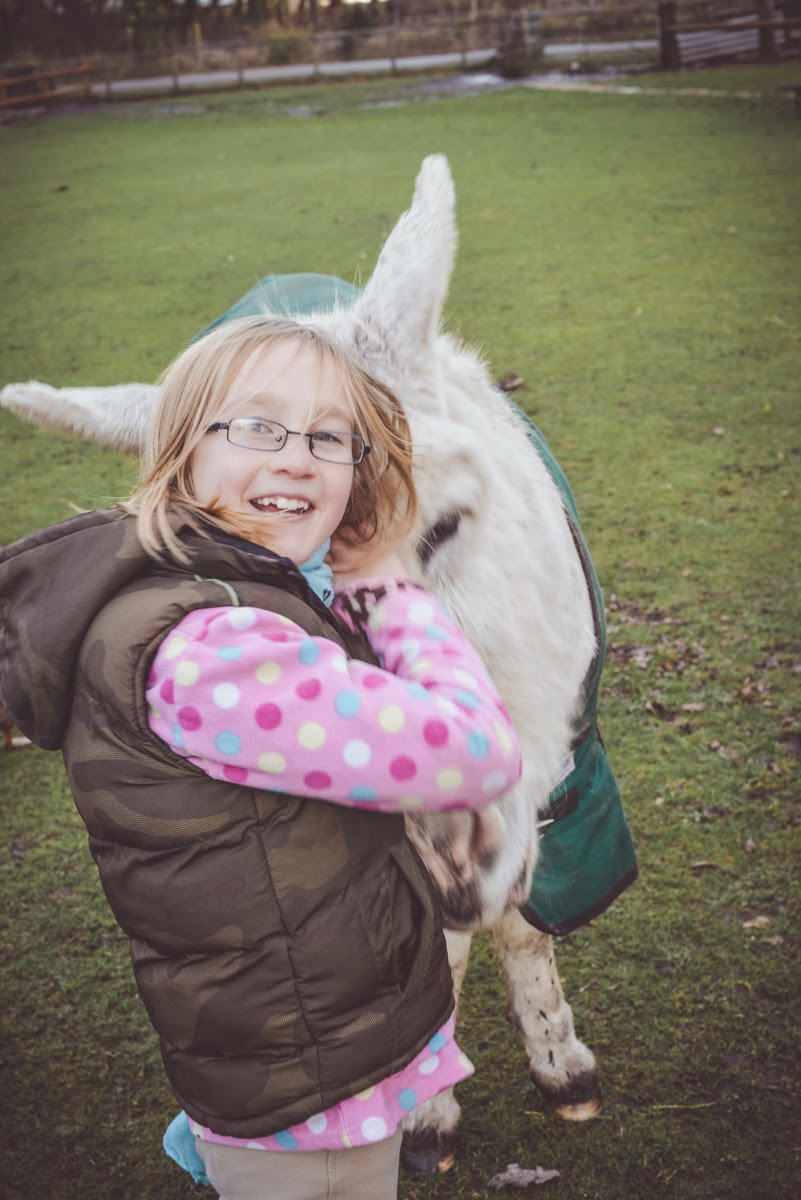