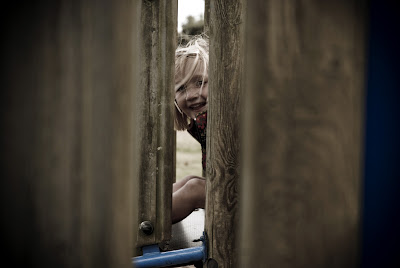 Miranda in totally bonkers frame of mind at bedtime, and hardly a thing I did could calm her down. So you just have to go with the flow a bit, and make the most of it - they won't always be such fun (I keep telling myself)!

She has been celebrating Fijian Independence Day in school today, maybe wearing brightly coloured clothes instead of her uniform has had it's effect?

We've been leaving Miranda take herself to the loo in the night now (rather than wake her, and take her at 11.30PM) and she seems to have taken it in her stride. She keeps telling me she's a big girl, but I'm having none of it!
Posted by jonboy at 9:39 pm