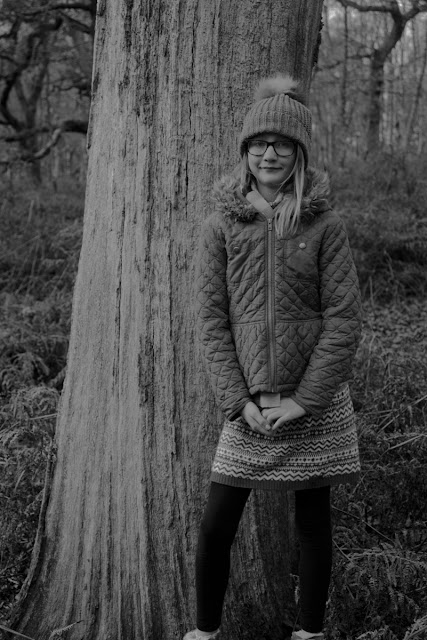 Was looking for a photo of Greg, but it evaded me, so this one of Popsie will take it's place.

Been listening to Gary Numan play his new music on KCRW this evening which has been fun, and also a gig by the Kills which I also enjoyed.
Posted by jonboy at 11:47 pm No comments: 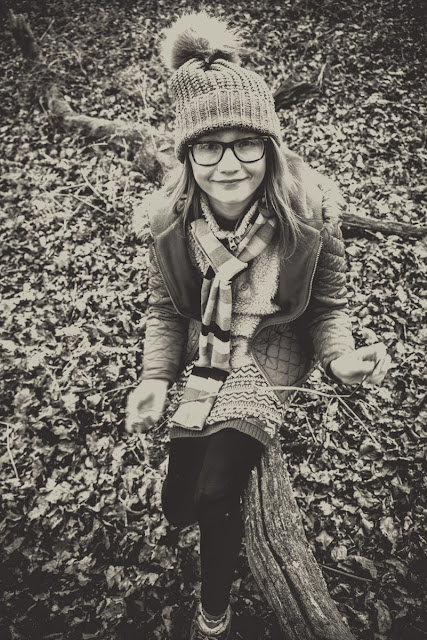 Just been chatting with Gran, and told her there was a new photo up on Facebook, then I thought she'll never find it on Facebook so better put it on the blog! This is Popsie from a recent walk near Denny Wood sensibly wearing a nice wooly hat. Gran will be pleased.

I am listening to Oded Tzur, an excellent NY based sax player with Shai Maestro on piano.

https://www.youtube.com/watch?v=IYUCXfLp2Vk
Posted by jonboy at 7:31 pm No comments: 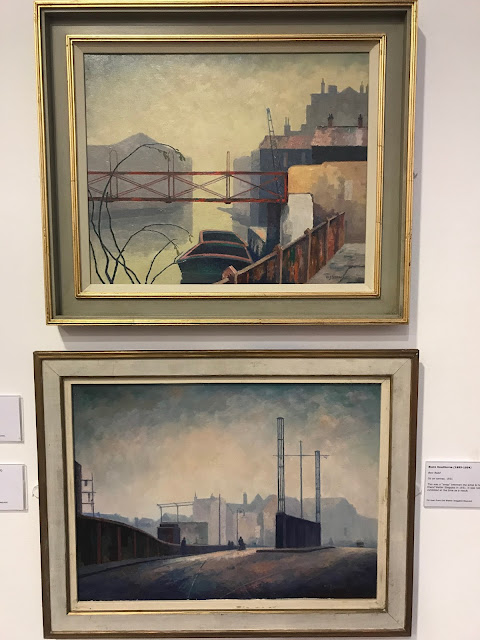 
This exhibition brings together many of the East London Group’s most iconic pieces, some of which have not been seen in public for more than eighty years plus a few which have only come to light in recent weeks, months or years since interest in the Group was rekindled by David Buckman’s book: “From Bow to Biennale”.

The genesis of the East London Group was from classes led by their inspirational teacher John Cooper at the Bow and Bromley Evening Institute in East London from the mid-twenties. The majority of the members were working East End men and women supplemented by a small contingent who were Slade School trained, as was Cooper himself. Cooper managed to get Walter Sickert to mentor the Group at the Bow classes and he even showed with them on three occasions as well as employing one member, Elwin Hawthorne as his studio assistant for three and a half years. It is this link to Sickert that the exhibition will hope explore.

The vast majority of the ELG work will be on loan from family or private collections augmented by three or four pieces from institutional collections. In their day ELG members exhibited extensively in mixed shows alongside many of their artistic peers of those times. Work from Southampton City Art Gallery’s own extensive collection of Camden Town and early London Group work will be exhibited in conjunction with the Group’s work, augmented by a few pieces from other public and private collections.

The aim of the exhibition will be to try to highlight these connections and similarities and, in so doing, hopefully go some way towards reinstating their reputation from that time which saw two Group members being deemed good enough to represent Great Britain at the Venice Biennale in 1936: the pinnacle of international artistic acclaim. 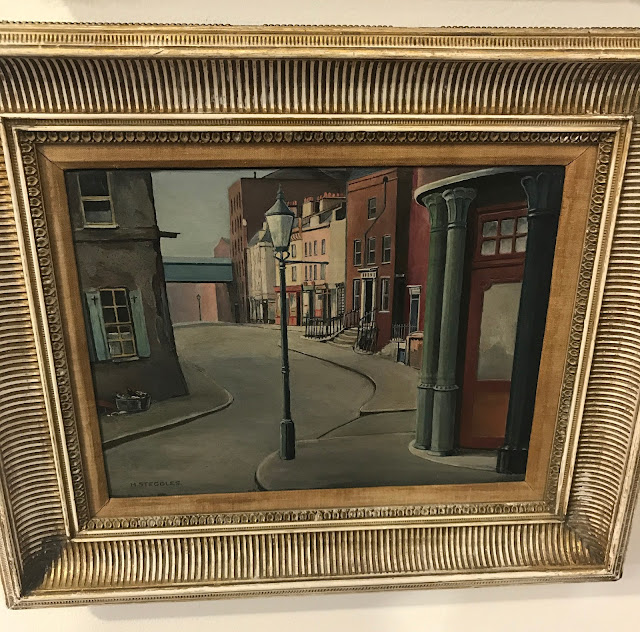