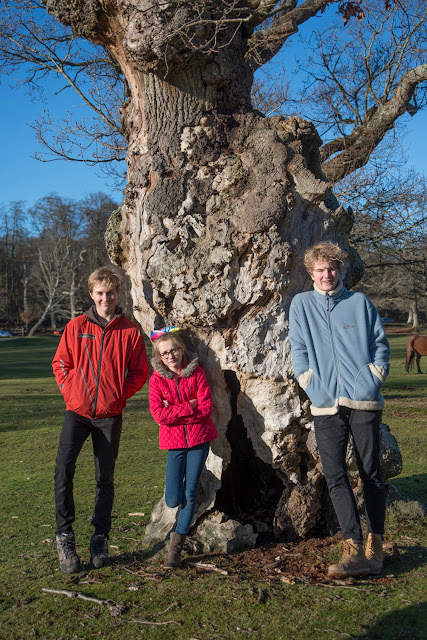 An old favourite haunt this one! The old oak at Denny Wood looks almost identical after a decade, it's still alive and hollowed out inside.

On a sadder note the old tree otherwise known as the Dragon has finally collapsed onto the ground, the end of an era. 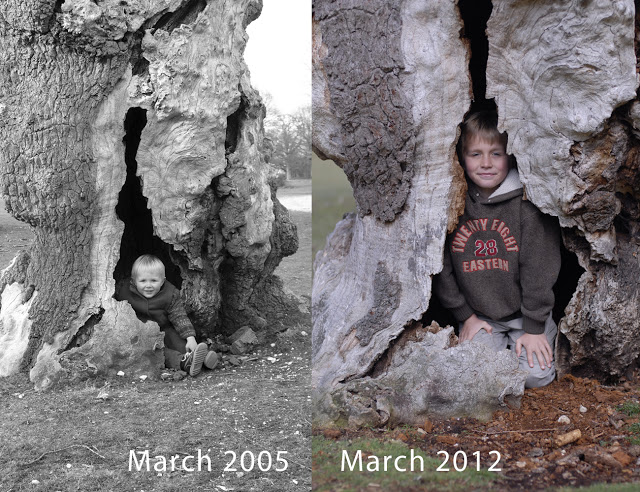